I’ve really enjoyed my Friday entries about the anime/manga Yona of the Dawn, and there are just two more that I wish to write and I saved them for the end. Best for last?

Before I get started I read a great blog post by Biblionyan on why you should read Yona of the Dawn. If I haven’t convinced you by now… Well, maybe they can!

So here we have it… Soo-Won

If you haven’t seen or watch it yet this does get a bit spoiler-y and I’m going to be sticking mostly to the anime.

Soo-Won is Yona’s cousin and a good friend of Hak they basically grew up together.

When he finds out the truth about his fathers death he does withdraw from seeing Yona and Hak as often and stays away from the palace for longer periods of time. It is during this time that he is groomed for his revenge. Not only does King Il get the blame for killing Soo-Won’s father, but Soo-Won also is trying to save the kingdom from the misguidance of the King.

So on the night of Yona’s birthday (timing dude…) he kills him.

Yona walks in on this and he seems like he is also about to kill her but in his hesitation she is able to run and get Hak.

If there is any doubt of Soo-Won’s skills it can be shown that he faced down Hak and put up a good fight.

Honestly I don’t think his heart was in it.

So in one night Soo-Won loses his two dearest friends. His desire for revenge and saving the kingdom won.

So what is the deal with him? I have to say that he makes a very interesting antagonist. You really can find yourself liking him often throughout the anime. Then you have to remind yourself that he killed Yona’s father… But then you see him actually doing good in the kingdom… Gosh what a great character. 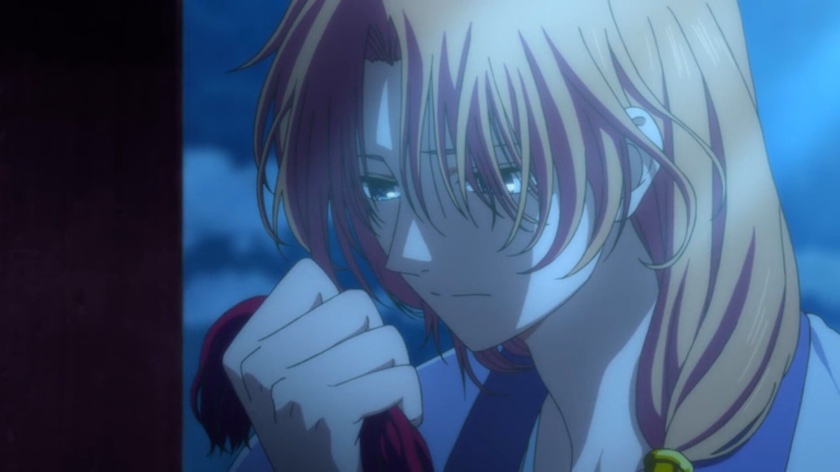 I don’t think he was after the death of Yona and Hak. When he is told that Yona is dead you can see the look on his face. Even in the manga it gives a powerful image of regret. 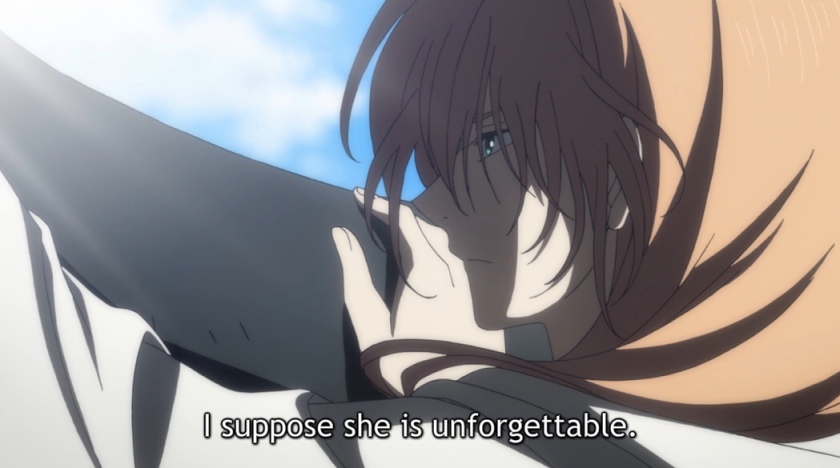 It helps Yona and Hak have time to gather the dragons together since they are assumed dead, but it also helps Soo-Won realize that there is no turning back on what he did and he starts making real strides in the kingdom. Winning over the different tribes and not only helping with moral, but sometimes even economically. 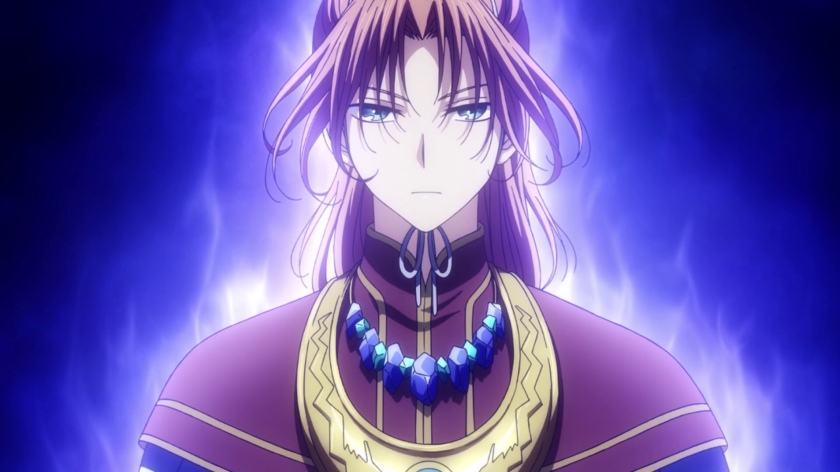 He is one of the best strategists in this anime and manga and it is awesome to see his plans come together for the good of the kingdom.

Like I said, it is hard to hate him.

He will make you feel conflicted throughout the whole anime. Then at the end of the anime there is a moment where he sees Yona again.

He hides her from his people.

This is shocking for Yona and she at that moment also is wondering if she should take the chance to kill him with his own sword.

He tells her she can’t kill him… yet… He still has more to do. Which in the end makes me have the theory that he will let her kill him. To give her the chance to avenge her father now.

She is confused by this new Soo-Won that she hasn’t met before. You can see that she still cares for him and I can’t imagine how confusing it would be to have the man you hate save you.

This also isn’t the only time he will save her or Hak. But lets leave that to the manga.

So what do you think of this amazing character? His motivations are real and you can see what he truly cares about.

Was the murder then justified? Or will we find out more truths from the manga about the murder? I honestly think there will be way more to the story of his fathers death.

He makes a great antagonist for this anime and there is never a black or white feeling about him.

I hope you’ve been enjoying these entries as much as I have! Next week will be the last. I’ll leave with a lovely image to brighten your weekend and a bit of a tease for next week haha!